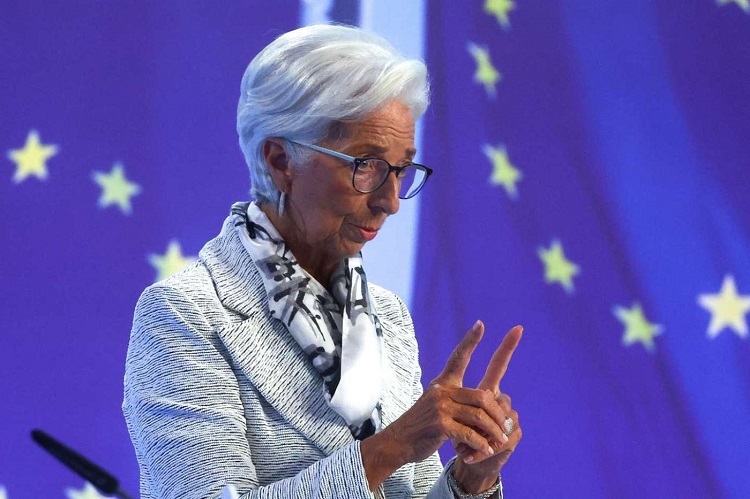 The European Central Bank decided to raise interest rates by another 75 basis points as a response to the region’s persistently high levels of inflation. Additionally, it was hiked by 25 basis points earlier in the month of June. As a result, the total number of basis points that have been added so far this year is a hundred. Today’s meeting of the Governing Council of the European Central Bank is where the most recent monetary decisions were reportedly made, as stated by the European Central Bank. At the meeting, attendees came to the consensus that the interest rate should be raised by 0.75 percent. The decision represents a crucial step in the right direction toward achieving the desired level of inflation in Europe, which is 2% per year.

The Mother Poisoned The Classmate For Performing Better Than The…