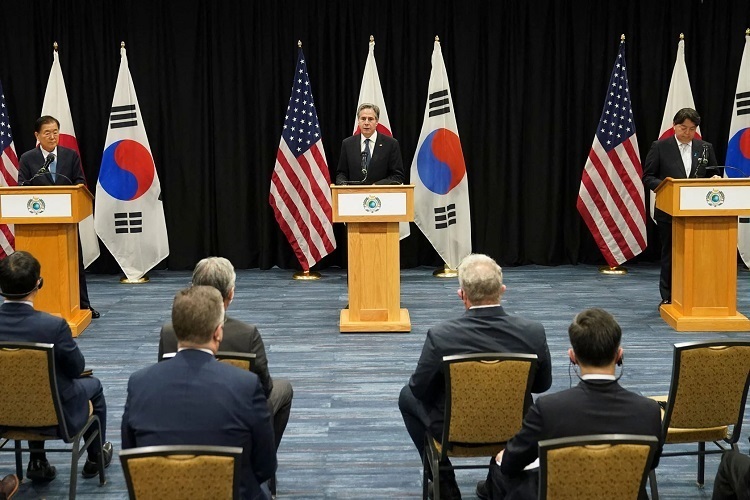 The United States government has given its blessing to a $2.6 billion aid package for Ukraine and its allies. According to the media in Britain, an aid package totaling 675 million dollars has been set aside specifically for the purchase of weaponry by Ukraine. The aid package consists of several types of military hardware, such as cannons, anti-tank systems, military vehicles, and ambulances. The United States has already provided Ukraine with military assistance totaling $1.3 billion.

6 Ways To Get More People At Your Tradeshow Booth

Looking Ahead to the Start of University Life